Today promised to be an unusual day of traveling. Not that every day traveling through new territory by bike isn’t unusual, but today we had the unique opportunity to visit three countries in one day. How often does that happen in life?

We cycled out of the busy city of Trieste into countryside that seemed a bit different than the day before. Manicured fields had been replaced by untamed grasslands and spectacular trees. It wouldn’t be long before we crossed into Slovenia (country #7 of the trip!) and I really liked this preview. 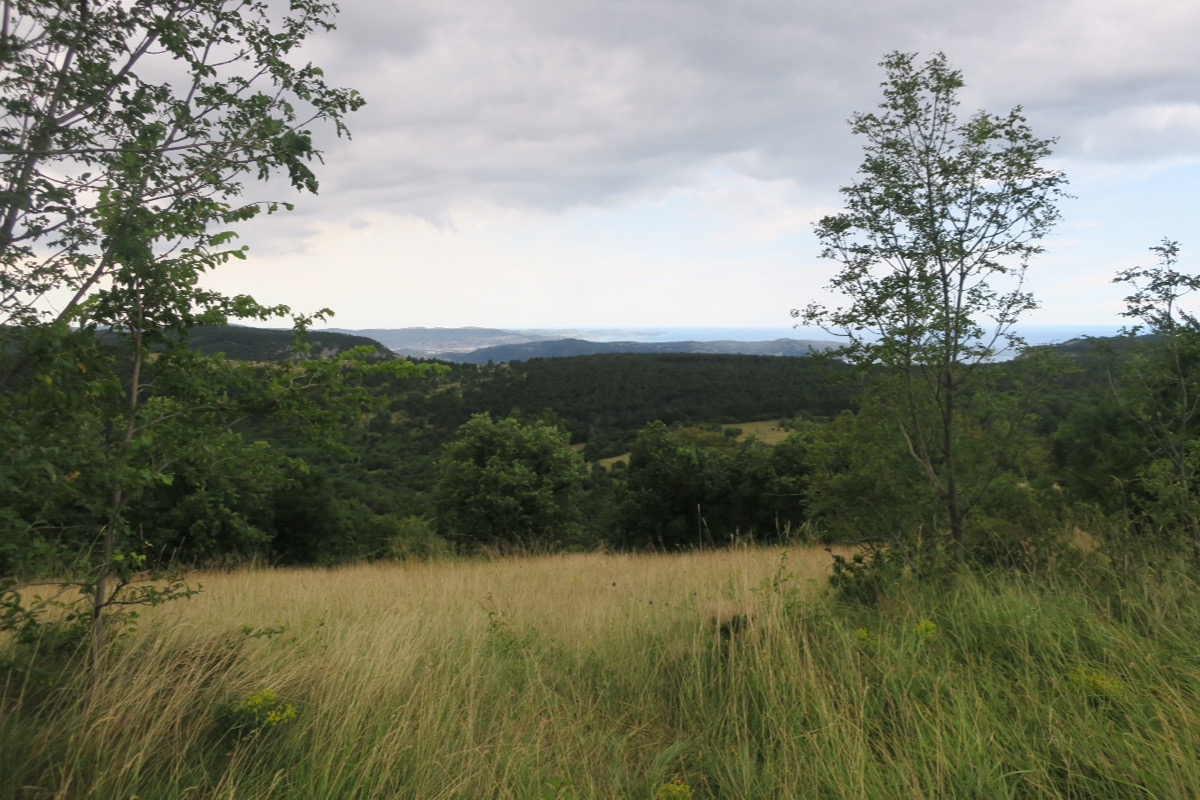 Rugged terrain outside of Trieste 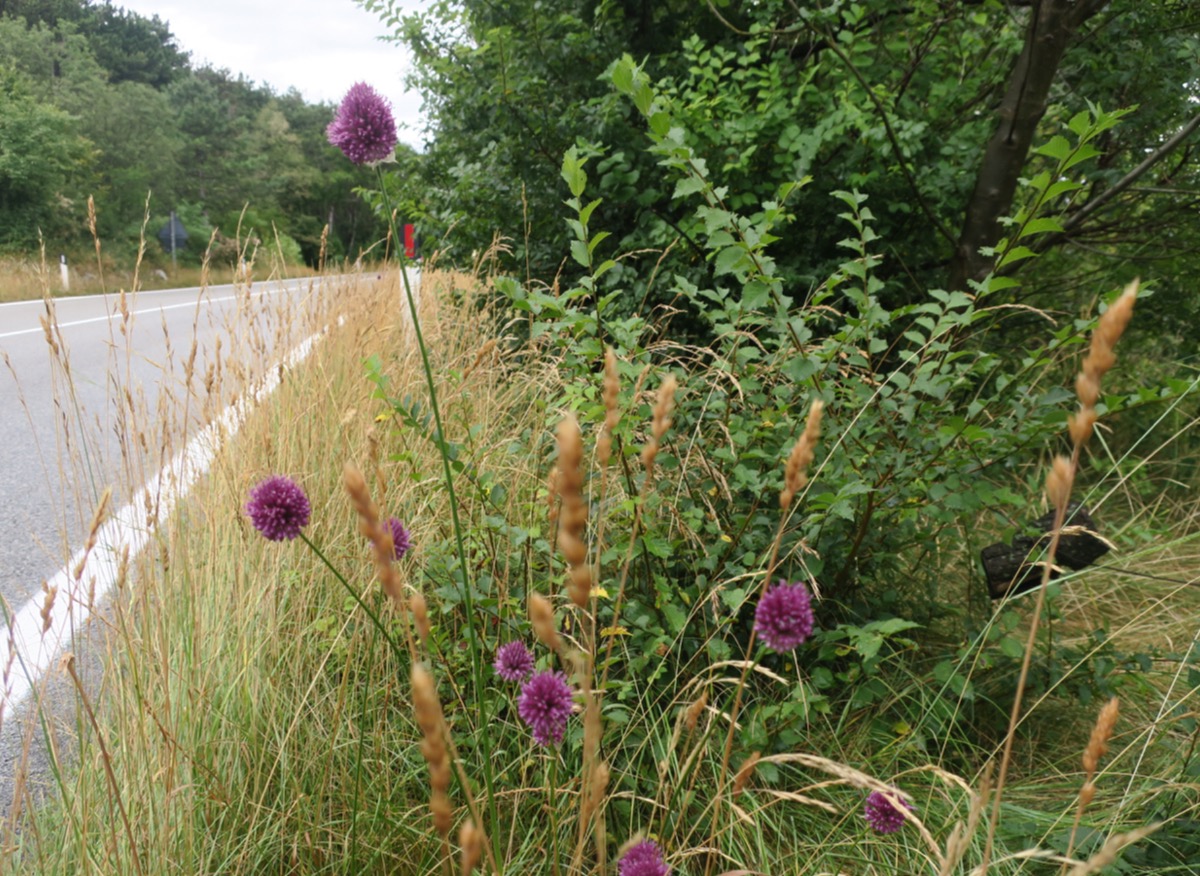 We neared the border of Slovenia to find the immigration station unceremoniously closed. This trip has only lacked in one thing; the coveted passport stamps. So we clambered all over the Slovenia sign in lieu of passport evidence of our arrival. 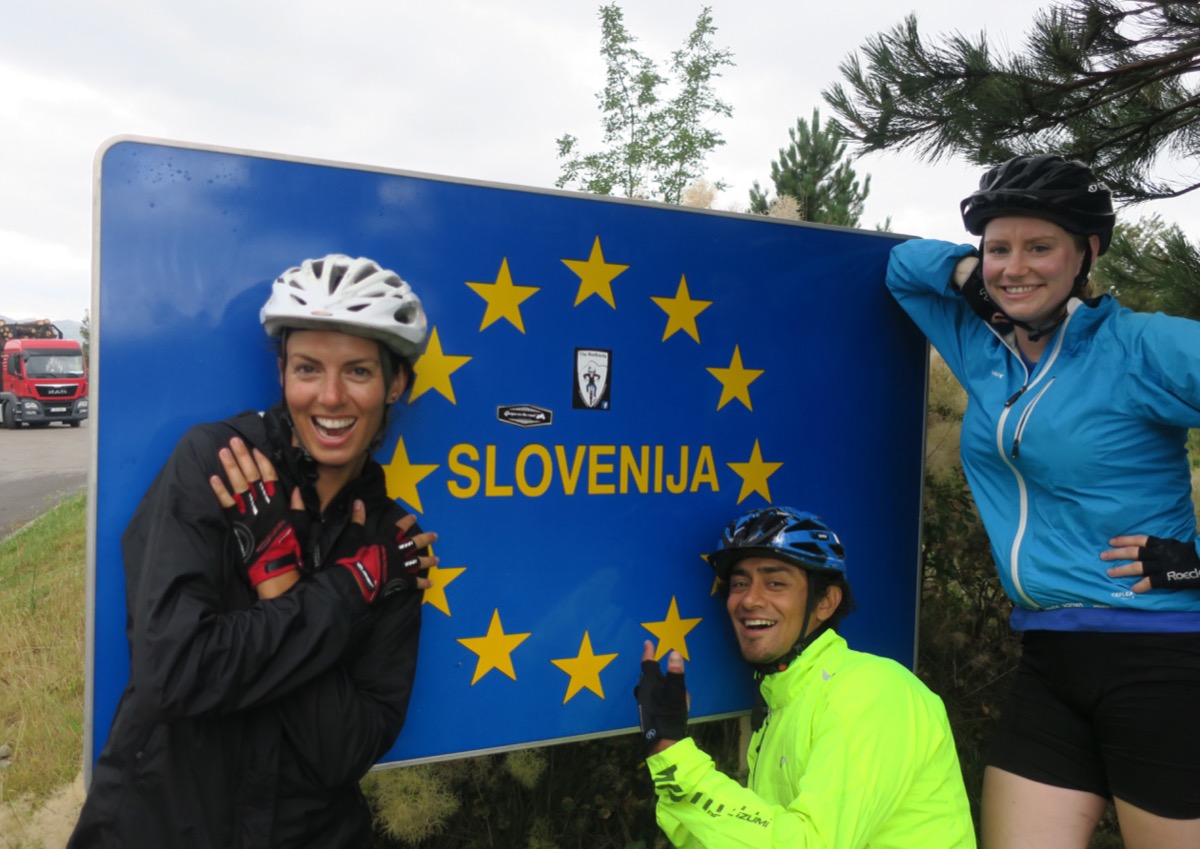 We made it to Slovenia!

We continued onward, the dark clouds above threatening rain and the shoulderless highway slowing our pace as we stayed tight to the line amid impatient motorists. When the rain did come, we decided it was about lunch time anyway so we should start scouting for a spot. Hector was in the lead and when the rain drops grew bigger he led us to the first restaurant in sight. We had no expectations other than maybe a slice of cold pizza and the chance to get out of the rain for an hour.

The restaurant was surprisingly chic inside and the staff very nice, happy to let us park our bikes out of the rain. We opened the menu and started to browse. Everything sounded exquisite, but I was most intrigued by the “horse burger” option. Real horse? An avid equestrian most of my life, I had never considered horses as a source of food. But we quizzed our server and he confirmed that horse meat is the cats pajamas in Slovenia. We had to try it. We’ll take two please! (For anyone reading this that hates my guts right now, please take a moment to consider why eating horse flesh is any more soulless than eating cow or pig.) The burgers were incredible–although probably any hunk of meat topped with a gorgonzola sauce, green apple slices and bacon would be–and the ravioli Hector ordered had frickin rose petals and shaved truffle on it. I think this random meal at this random, rain-induced stop was the best of the whole trip. And it wasn’t even expensive! 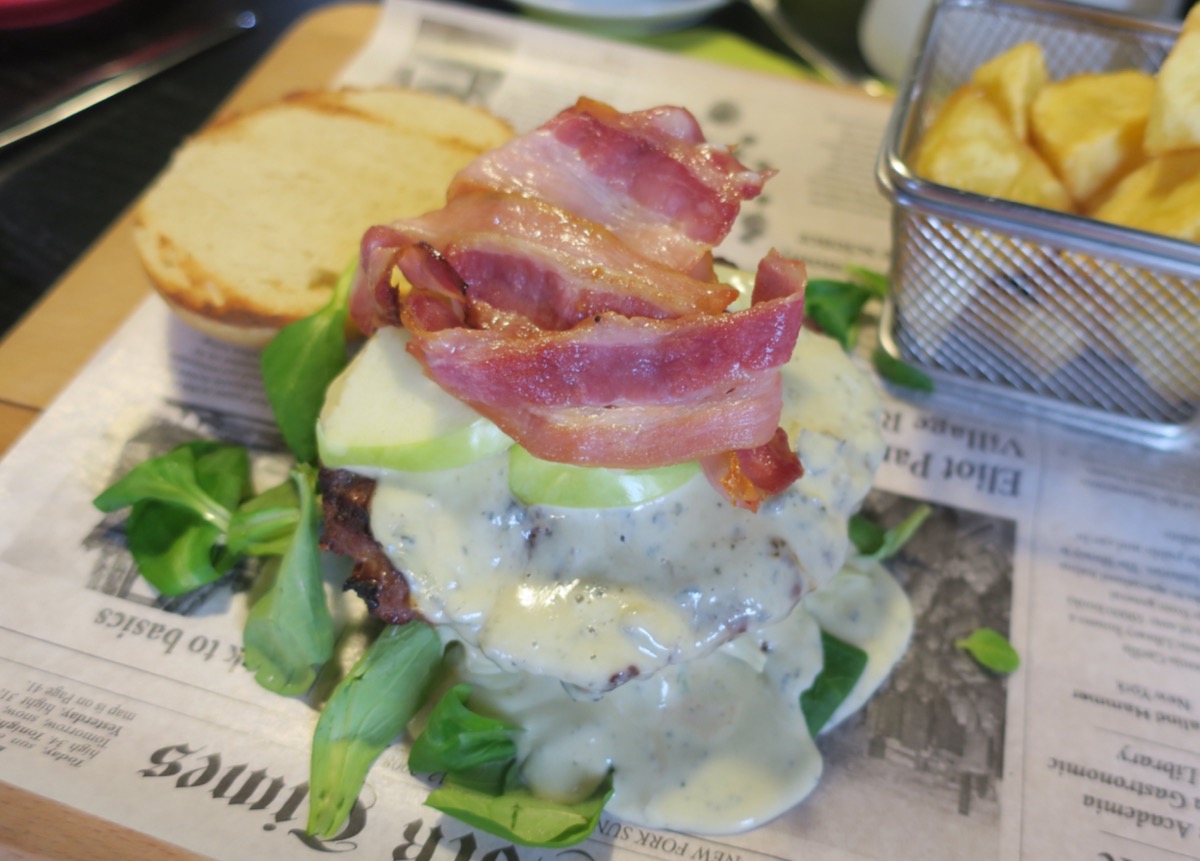 Still swooning over our meal we were outside preparing to get back back on the road when a solo touring cyclist coasted by. “Which way to Rijeka?!” He hollered. I pointed in the correct direction and he was off. We played a silent game of tag for the next 10 or so miles when he and I toiled up a hill neck in neck, and began the usual touring cyclist intro. “Where are you from? Where are you going? What is your name?” His name was Lazar and he was from Serbia. Rijeka was his last stop after a multi week tour. Then he said something that will stay with me always. He said, “I is an honor to meet a lady who is cycling”. My soul did a fist pump. Any chance to represent team ladies doing something that guys dominate makes me feel on top of the world. I felt like I had just won a gold medal.

I bid farewell and good luck to Lazar and our trio continued onward. The terrain only grew more breathtaking and wildly mountainous as we went. At one point we stopped and I looked back to see Jess smiling with tears in her eyes. “Tears of joy my friend”, she said. We were all so fortunate to be here in this moment experiencing this. 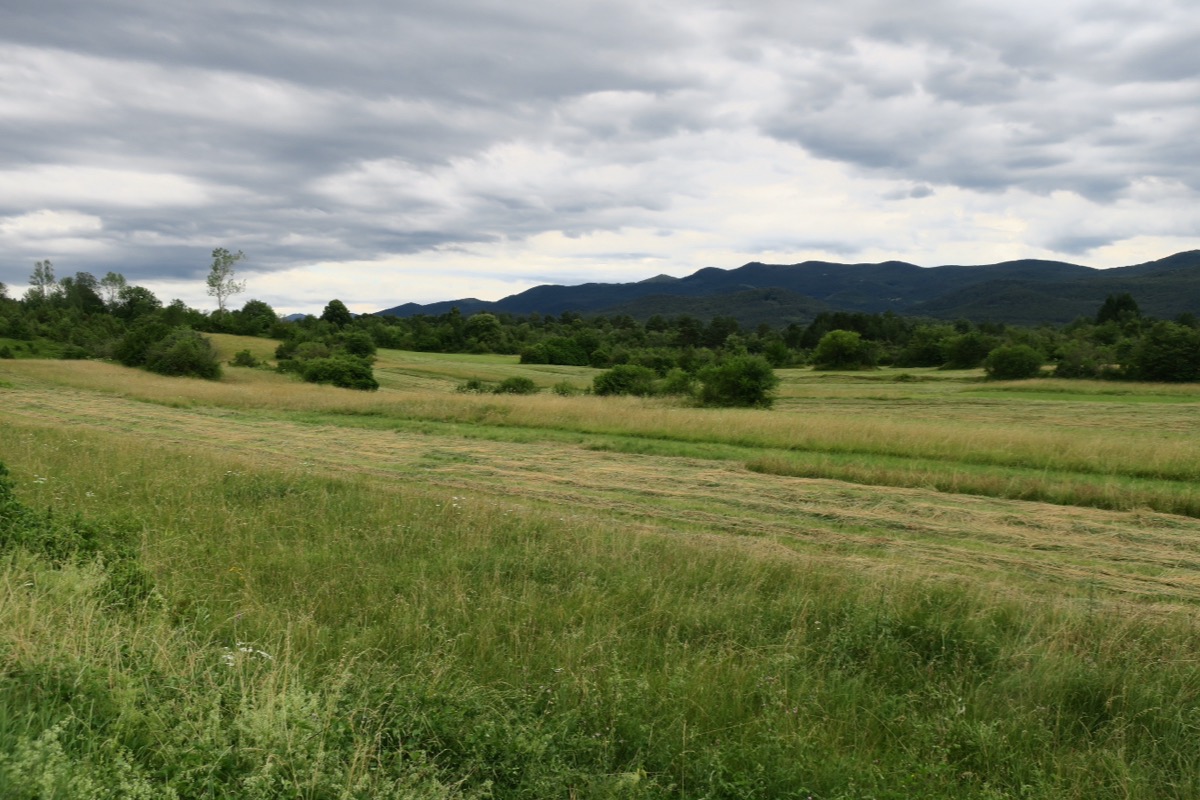 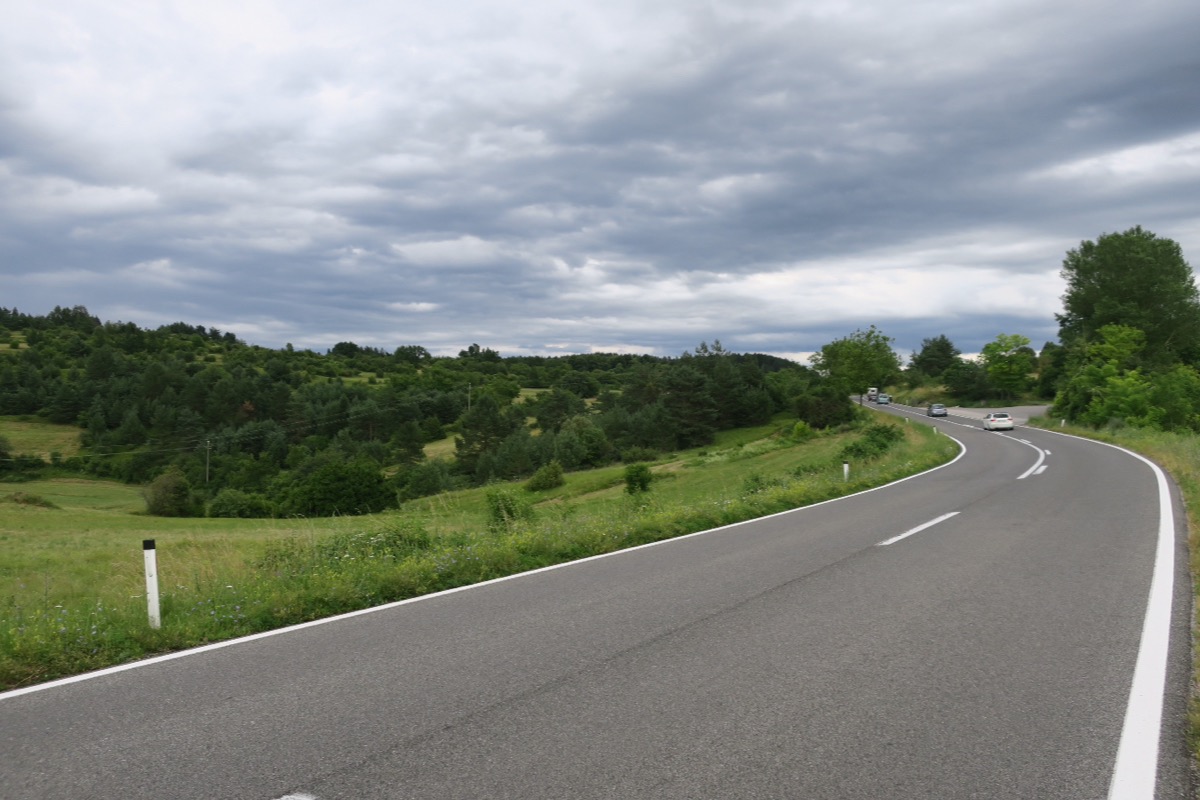 The road to Rijeka 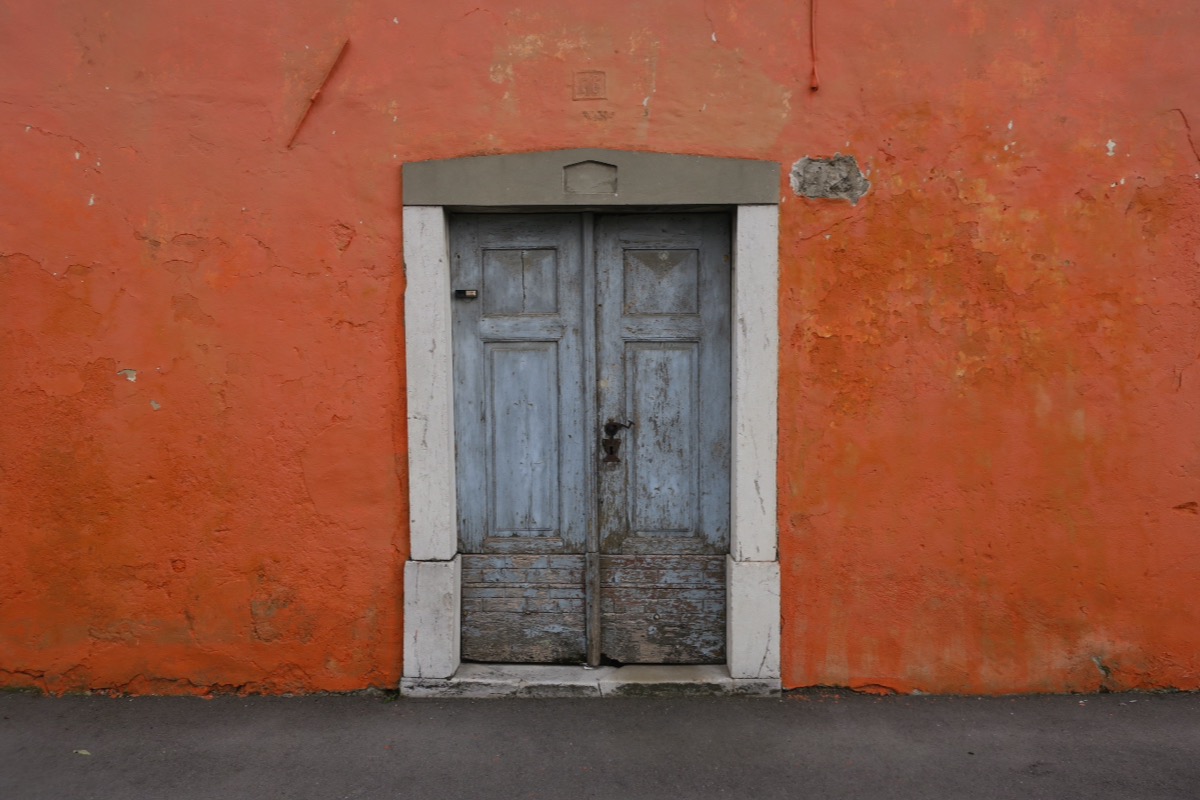 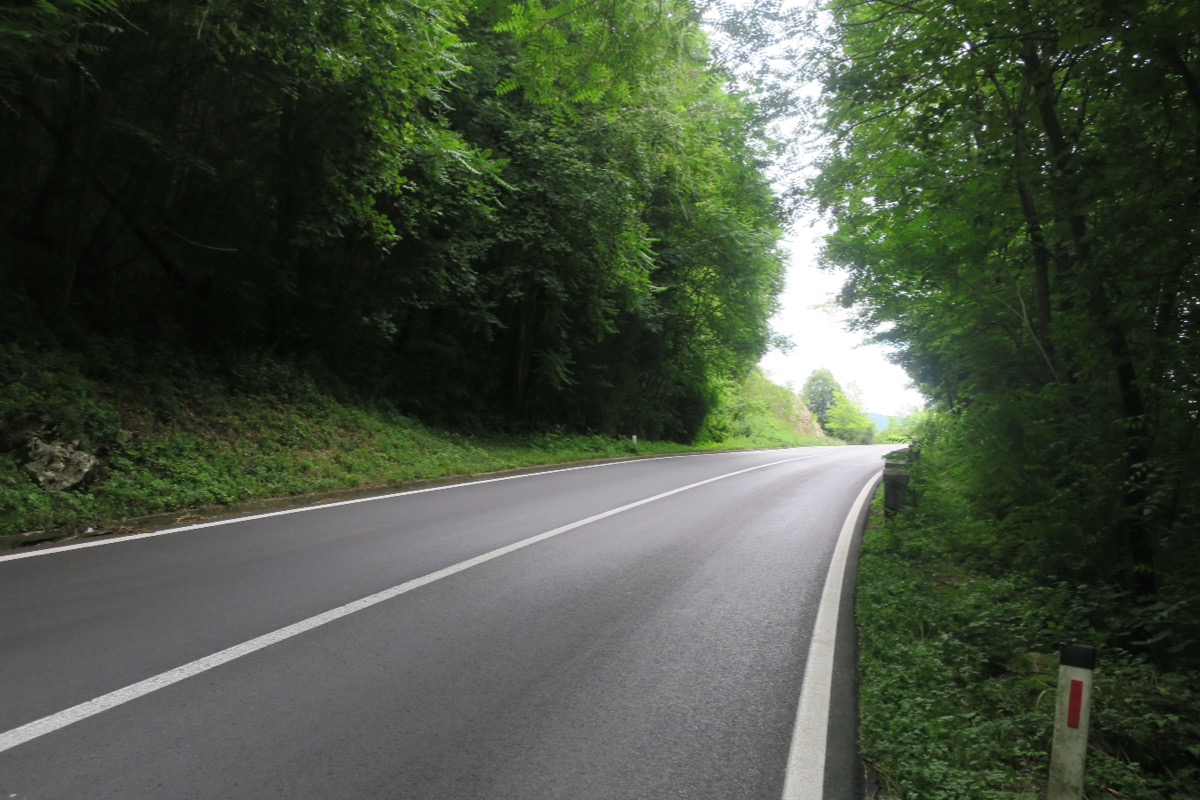 We cycled until we came to the Croatian immigration stop (country #8 of the trip!) and fell in line behind a row of passenger vehicles. It was here we finally got our passport stamps and a nod of approval from the immigration officer. 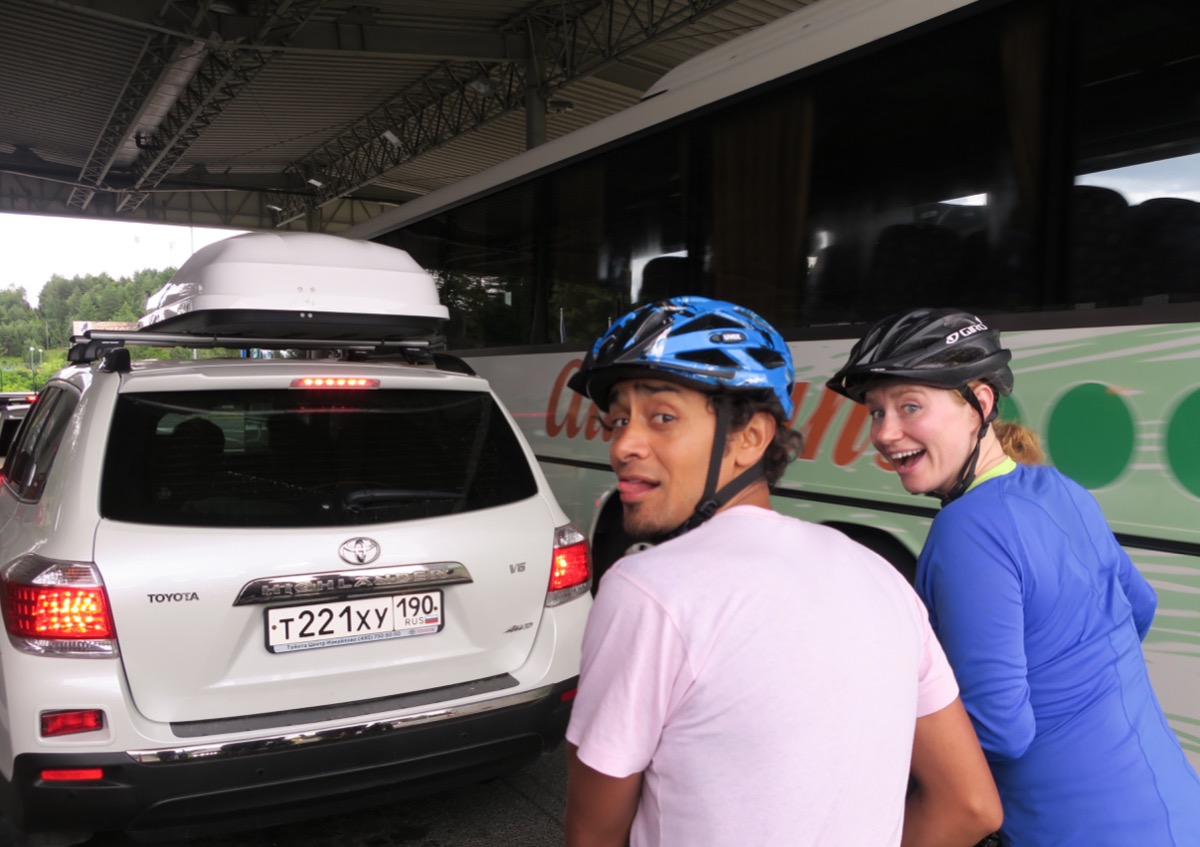 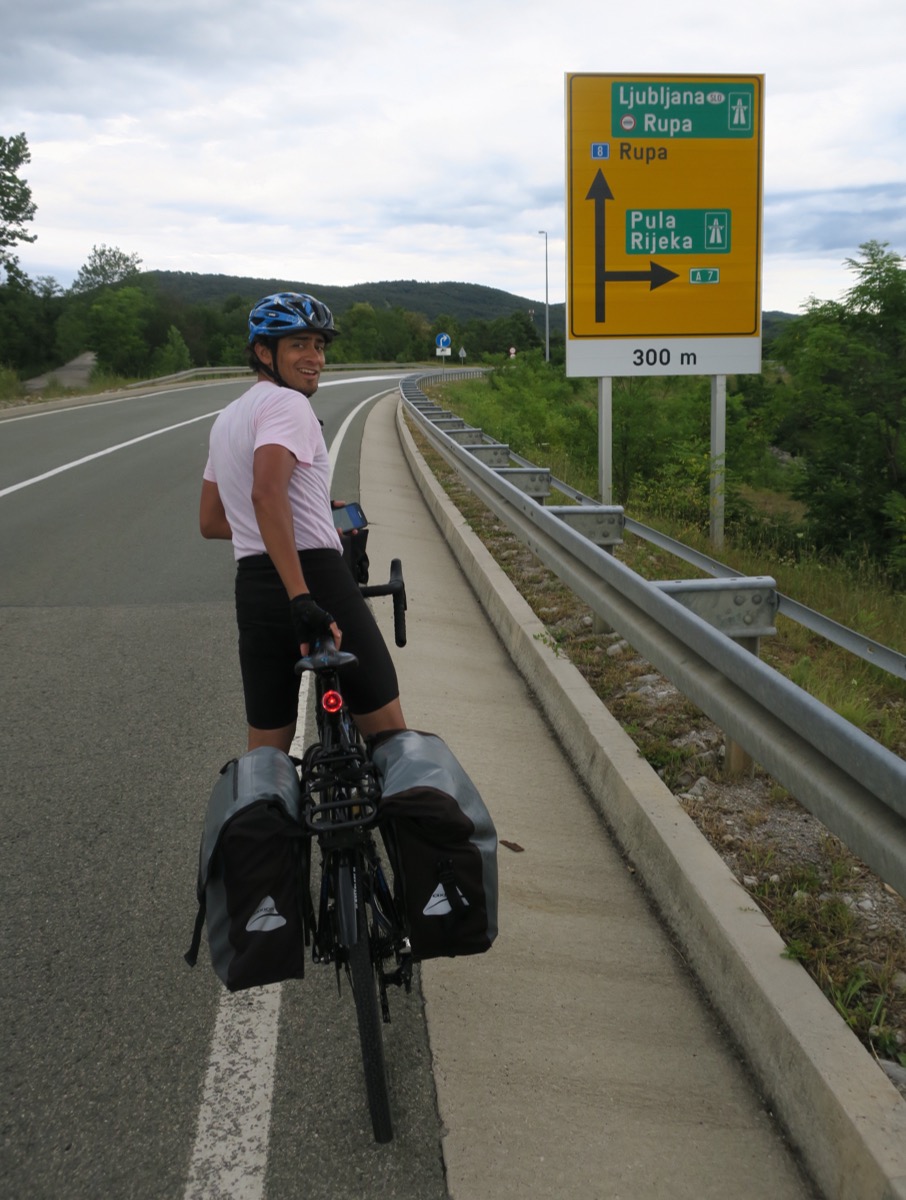 Hector leading the way to Rijeka 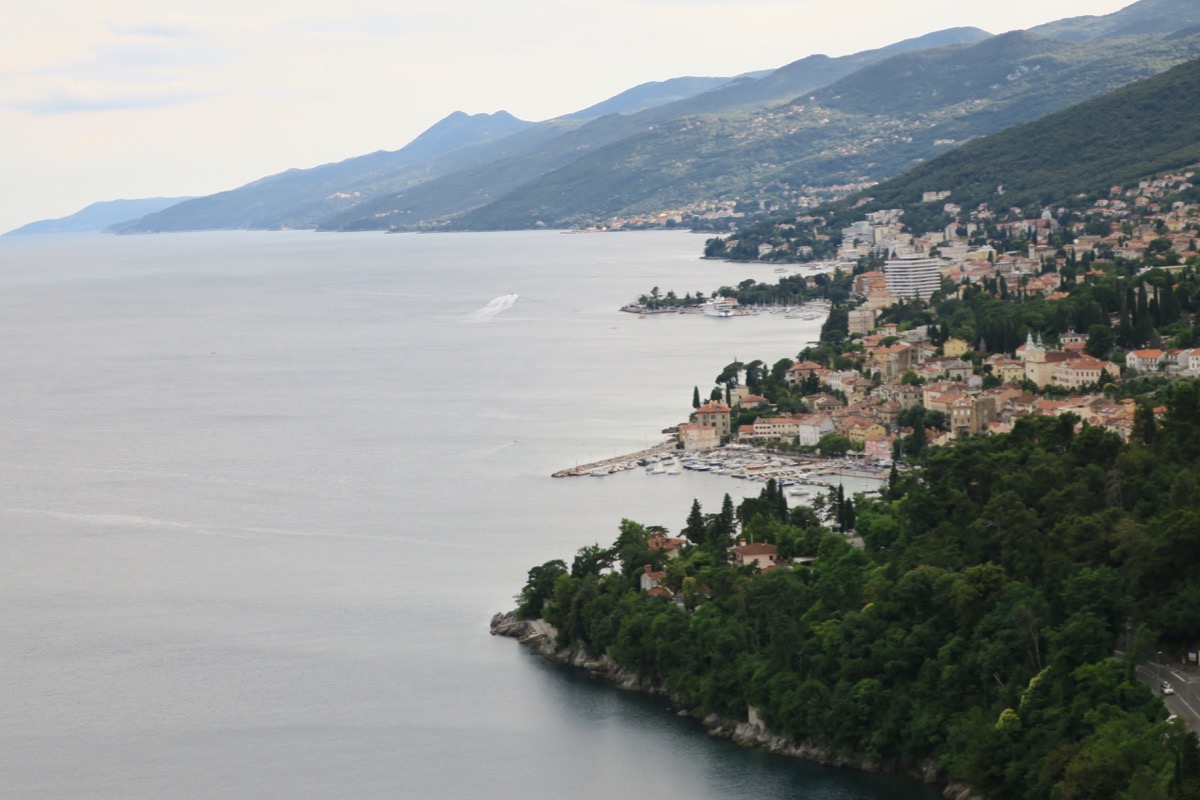 Beautiful view of the coastal city of Opatija just before Rijekaj

We arrived at the apartment we had booked online and the kind father and son host duo offered us beer and wine while they finished putt the finishing touches on the apartment. They were lovely people who made us feel at home and taught us a couple words in Croatian. It had been such a great day.